In this blog, our clinical director Mr Andrew Drakeley, tries to debunk some of the more prevalent myths surrounding fertility treatment and pregnancy. From old wives tales to some theories even your GP might be surprised to hear debunked, we have chosen 9 fertility myths to get to the bottom of.

1. I’ve already had children, so I can’t be infertile

One of the most common misconceptions that many people hold is the belief that, if you already have a child, then to conceive again should be straightforward.

Unfortunately, previously giving birth to a healthy child is no guarantee of continued fertility. Secondary Infertility, as it’s known, effects millions of women worldwide, most commonly due to increasing age or illness.

2. I’m in great shape so I shouldn’t have any problems with conceiving

While a healthy lifestyle and good diet will undoubtedly have a positive effect on your fertility, problems can arise in even the healthiest men and women. Polycystic Ovary Syndrome, Endometriosis or Ovarian Cancer can all lead to low fertility. Even those with a high level of fitness and healthy diet are - less likely - but still susceptible to such conditions.

3. We have sex all the time so we are more likely to get pregnant

We’ll call this one a half-truth. A woman’s ovulation period, the time of the month when the ovaries release the eggs down the Fallopian tubes into the uterus for fertilisation, lasts around 24 hours. Therefore this is the only time during the month that a woman can become pregnant, meaning sex at any other time is unlikely to lead to pregnancy.

However, recent studies have shown that having sex regularly can be positive in achieving pregnancy in other ways. A woman’s immune system is always on guard to attack any foreign cells that may enter into her body. This is a positive thing for preventing infection or virus’, however the body’s immune system very often treats sperm in the same way. Having sex regularly, even every day, can familiarise the body with sperm cells and therefore make the woman’s immune system more hospitable to the cells, and therefore make pregnancy more likely during ovulation.

4. I am more likely to get pregnant if I raise my legs up after sex

This one is a little tough as no clinical research has so far been carried out to prove, or disprove, the effectiveness of holding yourself in different positions after sex. What most Gynaecologists will say is that it won’t make you LESS LIKELY to conceive but it’s unlikely to help in any significant way. At the point of ejaculation, sperm will travel to the uterus almost instantaneously. Once in the uterus, the sperm will swim up the Fallopian tubes where they will hopefully fertilise the egg. While this journey for the sperm can take from 30 minutes to 48 hours, sperm are so infinitesimally small that gravity has almost no effect on them, therefore your position has little bearing over the ease of their movement.

While IVF and other fertility treatments have meant that more couples now have the power to have children later on in life; natural conception - though far less likely - is still possible when a woman is older than 35. At that age and older, a woman’s fertility will be drastically decrease from what it would have been when she was in her early twenties, but there will still be a chance that she will be able to conceive until in her early 40’s, if not older.

A woman in her 20s has about a 20% chance of getting pregnant during one single menstrual cycle, not per year, and by your mid-30s the chances are about 15% per cycle – so it’s not a catastrophic difference, but that’s not to say it won’t take a little longer and be a little harder.

By the age of 40, only two in five of those who wish to have a baby will be able to do so.

6. I can’t get pregnant on my period

While it’s less likely you will become pregnant whilst on your period, it’s not impossible. In the middle of your menstrual cycle, ovulation will occur and your ovaries will release an egg to be fertilised. If, after ovulating, no fertilisation takes place, the egg, along with your uterine lining, will be shed during your period. If you happen to have very long periods or a short menstrual cycle then there is a chance that you could ovulate immediately after your period. If you take into consideration that sperm have the potential to survive for up to five days, then sex during your period could leave residual sperm capable of fertilising an egg days later as you ovulate.

7. Women ovulate at the same time every cycle

Definitely untrue. Ovulation can occur between the 9th and 21st day of your menstrual cycle, at any point each month. While a lot of women will find that their period arrives fairly regularly, most will admit that there is more often than not a fluctuation in the exact day each month. The same applies to ovulation.

8. Smoking is okay as long as you quit when you find out you’re pregnant

Smoking is generally bad for your health, your fertility and your pregnancy. Clearly, any doctor will recommend that for your own personal health you try to quit smoking, however if trying to conceive or already pregnant, it’s even more important that you put it out. The dangers of smoking when pregnant are well-documented and have been common knowledge for decades however, many people incorrectly believe that smoking whilst trying to conceive is of little concern… incorrect.

9. Taking the pill for too long will make me infertile

There is no evidence that taking the pill for any length of time can lead to low fertility. Some women can occasionally find that their menstrual cycle will be disrupted for several months after coming off the pill, this is known as post-pill amenorrhea. However, this is likely to be caused by underlying problems such as being significantly underweight or being under stress.

Some studies even prove that taking the pill can be beneficial in protecting your fertility in the long term. The pill has been found to protect women against certain diseases. Chances of ovarian cancer, which can lead to infertility, have been found to be lower in women who take the pill. Cases of ectopic pregnancy, when a fertilised egg implants outside the uterus, are also found to be reduced in women who take the pill regularly. 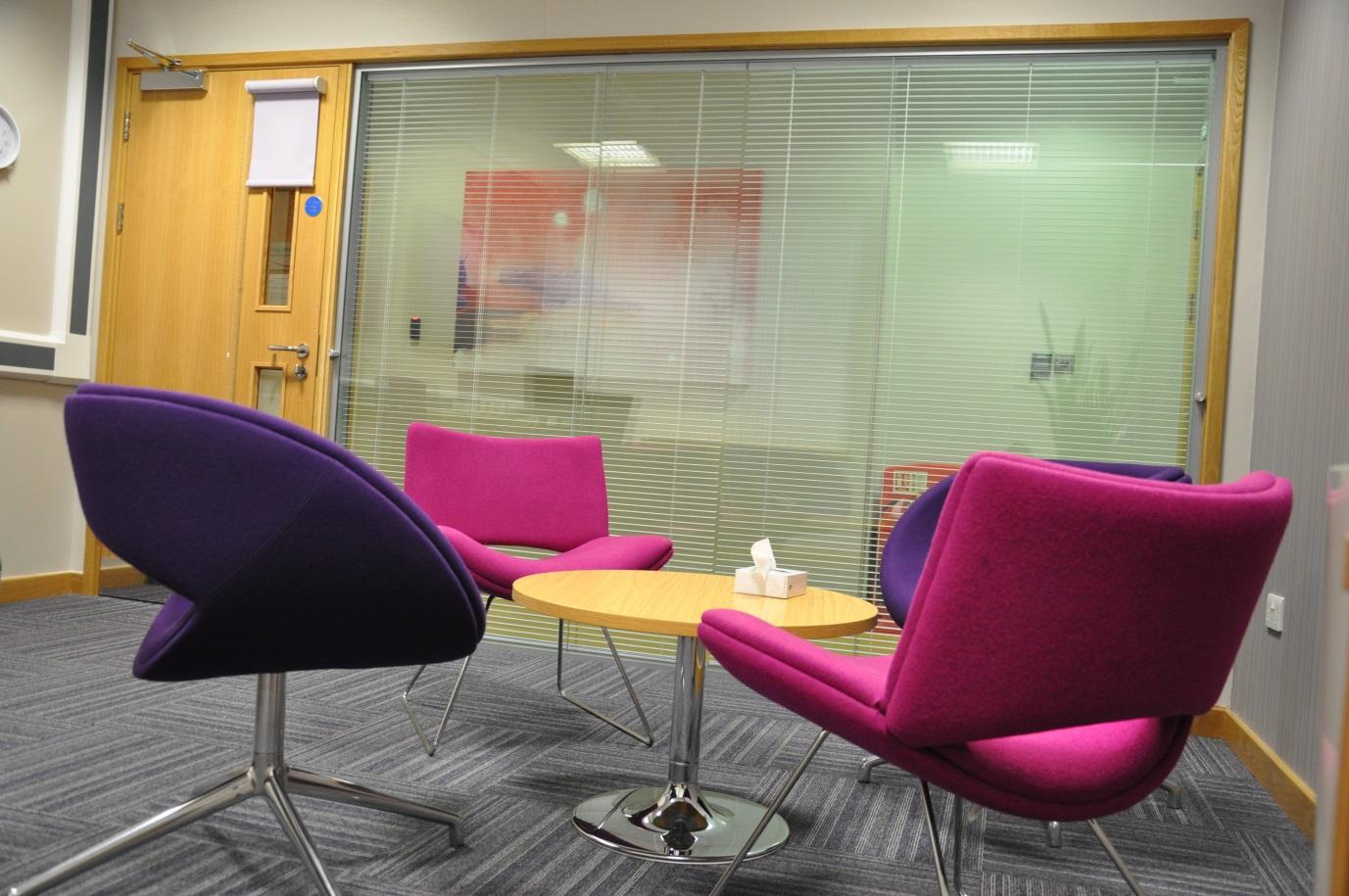 After a few months delay in my appointment, due to the Coronavirus lockdown, I was so excited to get a call inviting me…

How we are getting our services back on track

We are now in the process of contacting those patients who were unable to start their treatment, either first or…