Chances of Getting Pregnant After 35

What are the chances of getting pregnant after 35?

In today’s society, more and more people are choosing to have children later on in life. Years ago, to be without a child at the age of 35 was rare but today it’s increasingly common.

This freedom to have control over the time which a couple decide to start a family is warmly welcomed however, biological limitations are still a factor which many may be unaware of.

While the social stigmas around having children later on in life may have disappeared, the fact remains that at the age of 35 or older, it’s markedly more difficult to conceive naturally.

It’s been suggested that there’s up to an 86% success rate for couples that try for a full year who are aged 30-34. However, there is a slightly increased chance of miscarriage (this rises to 20% by the age of 35) compared to when you’re trying for a baby in your 20s. 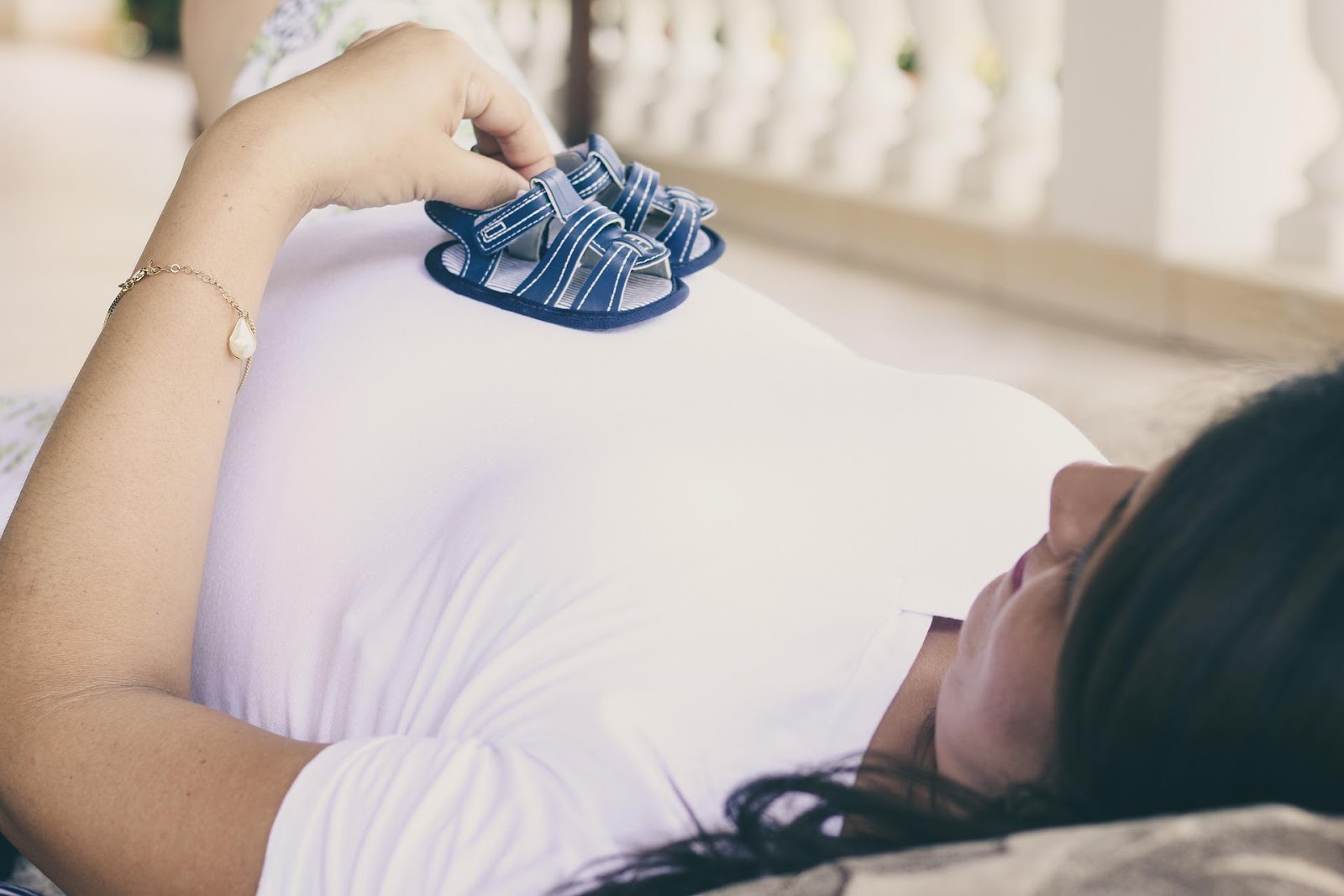 A woman in her 20s has about a 20% chance of getting pregnant during one single menstrual cycle, not per year, and by your mid-30s the chances are about 15% per cycle – so it’s not a catastrophic difference, but that’s not to say it won’t take a little longer and be a little harder.

By the age of 40, only two in five of those who wish to have a baby will be able to do so.

This may all sound rather scary, but try not to worry too much, fertility treatments and preservation techniques have advanced hugely in the past 20 years, giving thousands of people hope, and time.

For men, this is slightly less of a concern. Male fertility is likely to remain relatively high until they’re into their 50’s, however, the proportion of men who suffer from sperm disorders is known to rise with age.

For women, getting older is something to be more aware of if they wish to conceive naturally. A study revealed that women aged 35-39 had a 29% of conceiving on their most fertile day.

What can I do?

There are a few steps you can take to give yourself the best possible chance of getting pregnant.

Consider scheduling a preconception appointment – your GP can review your medical history, current medications and lifestyle. Together, you can reassess or address any concerns or lifestyle factors that might hinder pregnancy at the age of 35 or older. For example, alcohol, smoking and caffeine can have a negative impact on fertility. In addition, being overweight or underweight can interfere with hormone function and affect your fertility.

Be aware of when you’re ovulating – track your menstrual cycle using a calendar or an ovulation app, which will help you predict your most fertile days and pinpoint the best time to have unprotected sex while trying to conceive.

Don’t worry if you don’t get pregnant right away. It’s advisable to have regular, unprotected sex for up to a year. If, after a year, you’re still struggling, you should see a fertility specialist.

Fertility treatment – intrauterine insemination is a less invasive, assisted reproductive technology that may work but in-vitro fertilisation (IVF) is an excellent treatment option as well.

After a few months delay in my appointment, due to the Coronavirus lockdown, I was so excited to get a call inviting me…

How we are getting our services back on track

We are now in the process of contacting those patients who were unable to start their treatment, either first or…