Are Any Fertility Treatments Now Out of Date?

At 11.47pm on 25 July 1978, the world’s first IVF baby was born at Oldham and District Hospital in Greater Manchester.

Thirty years later, over 12,000 IVF babies are born in the UK each year and thousands more worldwide. 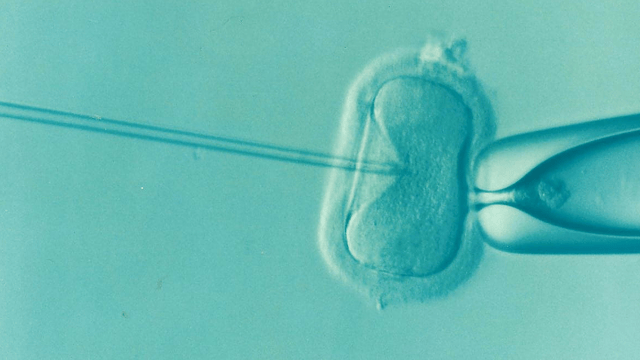 Following the birth of Louise Brown in 1978 in Oldham, live births after IVF treatment took place in Australia in 1980 and in 1981 in the USA, with Sweden and France following in 1982.

How does IVF in 1978 compare to IVF treatment now?

In 1978, IVF was highly experimental, and Dr Mike Macnamee, chief executive at the world’s first IVF clinic, Bourn Hall in Cambridge, described Louise as a “miracle”.

According to an article by the BBC, the two men who pioneered the treatment had gone through hundreds of embryo transfers before Louise was conceived.

Gynaecologist Patrick Steptoe and physiologist Robert Edwards had joined forced 10 years earlier, Edwards having developed a way to fertilise human eggs in a laboratory and Steptoe having devised a method for obtaining the eggs from the ovaries. Louise’s mother, Lesley, was told by Steptoe that there was a “one in a million” chance of success – a rather different success rate than that of today!

When the first IVF treatment was successful, the birth was filmed, under agreement with the government, in order to prove that Louise really was her mother’s child. But before her mother was able to hold her, Louise had to undergo around 60 different tests to check that she was a normal, healthy baby.

How has fertility treatment advanced since the 80s?

In the mid-80s, the freezing technique was developed, meaning it became possible to implant one or two embryos and freeze other embryos for future use – a technique that is still used today in a well-established clinical process.

Nowadays we can use ultrasound imaging to harvest the eggs, as opposed to a laparoscopy (a form of keyhole surgery) that was previously employed.

The success rate for a round of IVF has grown from 10% to 40% since the early 80s. The chances of IVF success reduce with age, but the process is now more effective per cycle than natural production.

So, are there any previously used fertility treatments that are now out of date?

Quite simply, no. Yes, there were different processes and techniques during the early years of IVF – but fertility treatment has only developed further to become a more precise and effective procedure.

Successful IVF treatment? Wondering what alternative therapies are safe during pregnancy? Find out by playing our quiz, here.