True – eating certain foods and altering your diet has shown to have a positive impact on how you ovulate. Things you should include in your diet to help you conceive include complex carbs, protein, unsaturated fats, whole milk and multivitamins.

2. You always ovulate on day 14 of your cycle

False – menstrual cycles can vary from 24-36 days, with ovulation usually occurring 12-14 days before the next period. If you have a 28-day cycle this would be halfway between periods, so around day 14 – roughly two weeks before your period. However, every woman is different, and there’s no such thing as a ‘textbook’ fertility cycle in women. So if your cycle is regularly 30 days, then ovulation will normally occur between day 16 and 18. You can use online ovulation calculators or mobile apps to help you work out when your most fertile day is likely to be.

3. It takes longer to get pregnant after you come off the pill

False – your fertility returns to normal once you come off the pill. Although it may take a few months for your hormones to settle down, there’s no evidence to suggest that being on the pill for a number of years, or coming off it abruptly, affects your fertility. 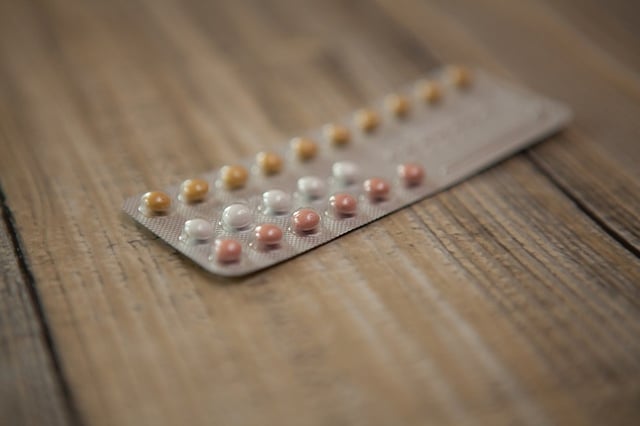 4. Lying down with your legs raised will increase your chances

False – many women believe that lying down with their legs raised in the air for a few seconds to a minute after sex will help increase chances of pregnancy, with the logic being that it will keep the sperm closer to the cervix for longer. There’s no evidence to suggest that this technique works, and sperm are able to swim to an egg regardless of which way you lie after sex.

5. Drinking Alcohol Will Harm Your Fertility

True – excessive alcohol consumption has been shown to decrease fertility in women. Drink Aware states that drinking can make women less fertile, although how it does so isn’t clearly understood. A study showed that drinking between one and five alcoholic drinks a week can reduce a women’s chances of conceiving and ten or more decrease the likelihood of conception even further. 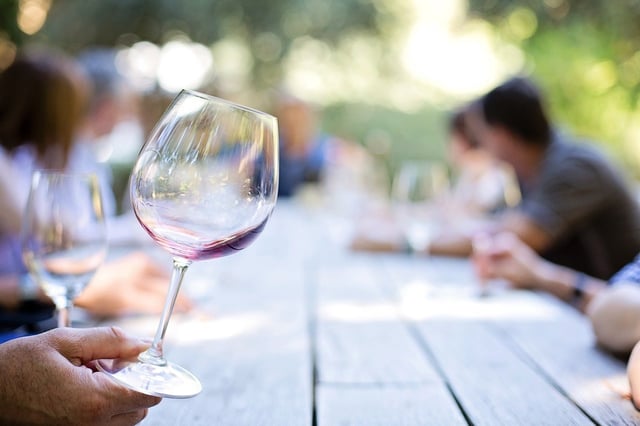 6. Most couples conceive within three months of trying